As always- a read of the Book Reviews Section leaves one spoiled for choice. There are so many good books to read, so many things to find out about!

However, the best literary feature of this week’s New York Times was not even in the book review section. Today’s magazine had a great profile of science-fiction author Jack Vance, who article author Carlo Rotella claims would be an icon of serious fiction had he chosen another genre, or was blessed with a foreign-sounding name. Vance, now 92, began writing during his Navy service in World War II, and has kept up a furious pace ever since. He is currently working on his autobiography, which should be well worth reading.

Two distant but related deaths resonated with me this week. One, a chronicler of wars, the other, a warrior.

Walter Cronkite, age 92 was seen as the most trusted man in America during his years of journalism. His coverage of the Vietnam War, and his declared perception that the situation was at a stalemate in 1968 is thought to have begun to swing U.S. public opinion away from supporting the war.
As you might imagine, Cronkite was a popular narrator for documentaries, particularly on historical subjects, including a documentary about the Vietnam War. His autobiography, A Reporter’s Life, is available from the Delaware Library Catalog for those who want to learn more about this remarkable man.

I was also amazed to learn more about Henry Allingham– who died this weekend, aged 113 years old, only a few short months after becoming England’s oldest man.

The First World War seems impossibly distant in time- five years short of a century past- so the thought that there are living witnesses to it is somehow staggering in one sense, yet tragic in another since they are now but a handful. Allingham was also the last survivor of the Battle of Jutland- the largest naval battle in history, with almost 9,000 lives lost, and one of the last confrontations between opposing fleets. The historical distance is brought vividly to life by the fact that a narrative of the battle was written by Rudyard Kipling.

In one sense, moments like this when the living witnesses to history are lost are reminders of what the gift and power of libraries has been over human history. Cronkite the man is lost to us, the memories of Allingham are no more, but we will preserve their narratives and their witness forever and their stories will remain a part of our collective memory and our understanding of our human existence. “Old men forget. Yet, all shall be forgot…”: but Shakespeare may have been wrong- civilizations don’t die unless their libraries are burned.

According to Wikipedia (and I tried to find another source of information, but nothing else was as easy to find and up-to-date), there are now only four living veterans out of the five million who served during the War. You can see the article and find out more about them here. Frank Buckles is the last Doughboy and Harry Patch is now the last living World War One veteran in England, and will be given a state funeral upon his death- Allingham had famously been asked his opinion about the plan to give the last veteran an official funeral, and had said of the plan “I don’t mind– as long as it’s not me.” It’s only fitting that after a lifetime of service and witness, he got his wish.

Q: How do I obtain a Delaware license to serve liquor afterhours at a club or bar?

Answer:  We checked with the Office of the Delaware Alcoholic Beverage Control Commissioner (OABCC), the state agency which grants liquor licenses, and Delaware does not have an after-hours serving license.

Q: Where can I find Farmers’ Markets in Delaware?

For more information on sustainable agriculture and green living, check out the Delaware Division of Libraries Green Living Guide.

Thanks for using Ask a Librarian!

Kathy here: We have talked before about reading with our ears.  Dave Robicheaux, Stephanie Plum and Sookie Stackhouse come to life before me…the supporting characters welcome me into their conversations…when I listen to these tales. But, I simply cannot read one of these novels with my eyes. Period. Well, now I know the reverse is true as well. Last week, I marched from Disc 1 through Disc 3 of Harry Potter & the Half-Blood Prince while commuting to and from work. It was my 3rd vain attempt. Torture. On Saturday, I pulled my copy from the living room bookcase and dived in. Heaven. The very same thing happened when I repeatedly tried to listen to Lord of the Rings. Go figure.

And, last, it must be acknowledged that my intense enjoyment of the particular audio books mentioned here is due to the talents of Will Patton, Lorelei King and Johanna Parker, respectively.

If it’s Tuesday, it must be time for our weekly new item announcements! You can sign up to receive a weekly reminder of new items via email- visit our catalog homepage and go to the “connect with us” section in the lower left of the page and click on “other new item feeds”- enter your email address, look for a verification email, and you’ll receive a reminder when new item links are posted.

The nomination of Regina Benjamin to the office of Surgeon General was announced yesterday by President Obama. According to the Surgeon General’s website, the appointee serves “as America’s chief health educator”, and reports not to the President, but to the Assistant Secretary for Health. Dr. Benjamin, the first African American woman to be elected to the Board of Trustees of the American Medical Association, and has served for 20 years as the only doctor in the remote Alabama community of Bayou La Batre. You can read about previous Surgeons General here.

Former office holders have written on personal subjects as well as on public health issues. C. Everett Koop, Surgeon General during most of the Reagan administration, wrote a well-regarded biography in 1991, which as well as describing his own fascinating life, also provided an inside look into his thinking about various controversial and ethically complex medical issues. Joycelyn Elders’ biography, also available from the Delaware Library Catalog is another fascinating story of personal accomplishment, as well as an interesting perspective on the political calculations of the Clinton White House.

Courtesy of EBSCO’s Academic Search Complete databases, here are a select few of Discover magazines “20 things you didn’t know about the Surgeon General”: 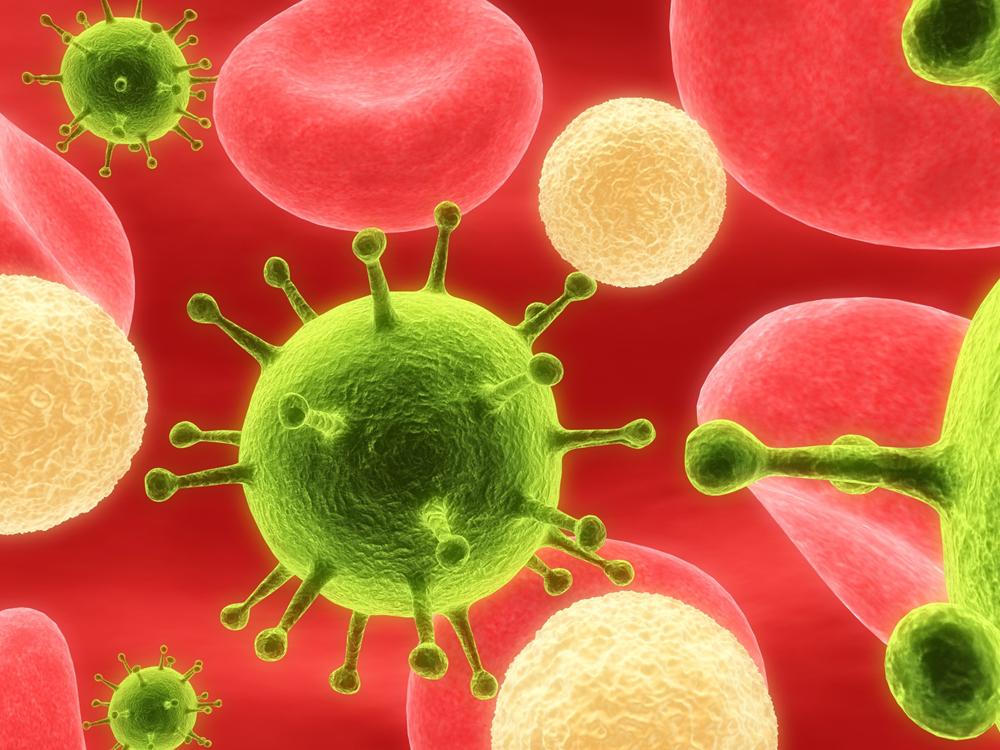 The 5-second rule states dropped food that spends less than 5 seconds on the floor  is safe to eat.

In 2003, a high-school intern at the University of Illinois conducted an experiment on the 5-second rule (with graduate-level supervision).  She found “…if you drop your food on a floor that does contain microorganisms, the food can be contaminated in 5 seconds or less. ”

At Clemson University, food scientists discovered “In the case of the five-second-rule…bacteria was transferred from tabletops and floors to the food within five seconds.”  The Discovery Channel’s MythBusters declared this myth “busted.”  And, Nemours reminds us that “A clean-looking floor isn’t necessarily clean. A shiny linoleum floor is probably cleaner than a 1970s-era carpet. But even clean, dry floors can harbor bacteria. Newly washed floors are only as clean as the tools used to wash them.”

Q: My daughter told me my dog has hot spots. What is that? 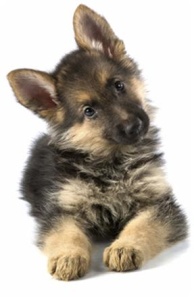 Answer:  According to the ASPCA website, hot spots, also known as acute moist dermatitis, are red, moist, hot and irritated lesions that are typically found on a dog’s head, hip or chest area. They grow quickly because dogs tend to lick, chew and scratch the affected areas, further irritating the skin. Hot spots can become quite painful.

Anything that irritates the skin and causes a dog to scratch or lick themselves can start a hot spot, including allergic reactions, flea bites, skin infections, or constant licking and chewing prompted by stress or boredom.

The ASPCA recommends that you visit your vet for an exam as soon as you notice any abnormality in your pet’s skin, or if your pet begins to excessively scratch, lick and/or bite areas on his fur.

For further reading check out these titles:

What’s Wrong with my Dog?: A Pet Owner’s Guide to 150 Symptoms and What to Do about Them (available to library patrons in New Castle County)