Written on: January 31st, 2017 by: Sarena Deglin in Archives 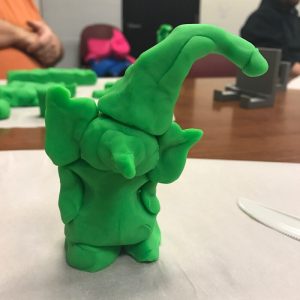 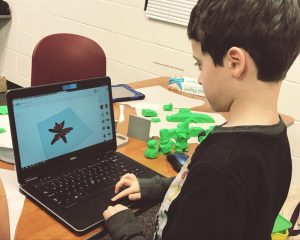