Written on: July 7th, 2016 by: hope.ellsworth in Archives 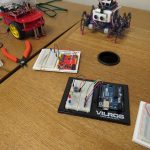 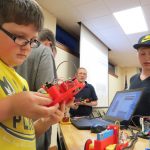 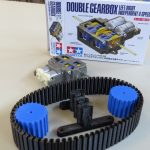