Written on: February 25th, 2016 by: Sarena Deglin in Archives 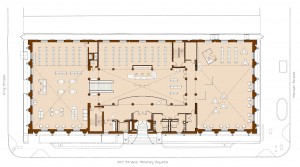 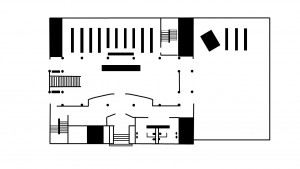