A Look Back at Banned Books Week

Recently, popular young adult fiction author Chris Crutcher was the subject of a challenge in Delaware’s Caesar Rodney school district- he penned a thoughtful response to the challenge, addressing the reasons why he chooses the language and dramatic situations which the challengers found offensive. You can read the response on his blog. 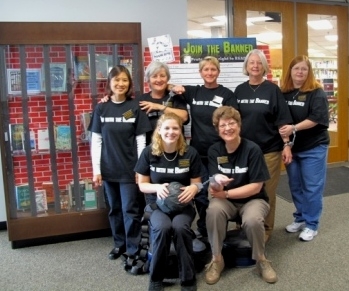 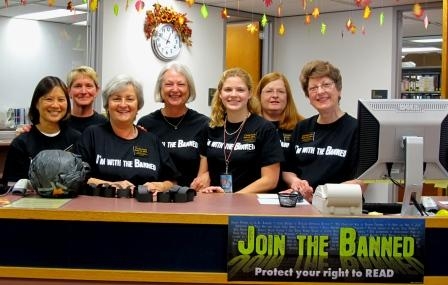 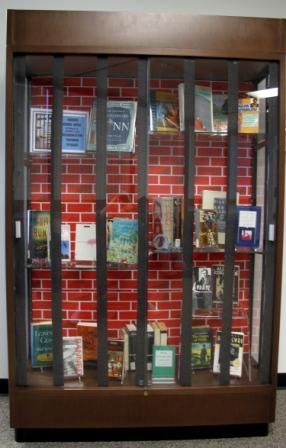 Another selection of great reads as reviewed in this weeks’ New York Times Book Review. The books listed below as well as a number of other titles from the review are now available from libraries throughout the Delaware Library Catalog- click on the links to read more about the books or place a hold: